FakeFactory’s Cinematic Mod version 12 was released last month (here). I finally took some time to download and install it. For those who don’t know, the Cinematic Mod completely updates the graphics, sounds, models, and more for Half-Life 2, Episode One, and Episode Two to current generation standards.

As a big fan of the Half-Life games, I’ve been meaning to try out this mod for quite some time. But there were several things that delayed me. For one, the download is huge (8GB packed, 30GB unpacked). Second, you need a pretty high end system to play with this mod. Once I finally found the time to download and install, as well as update my system, I activated this mod and started playing. 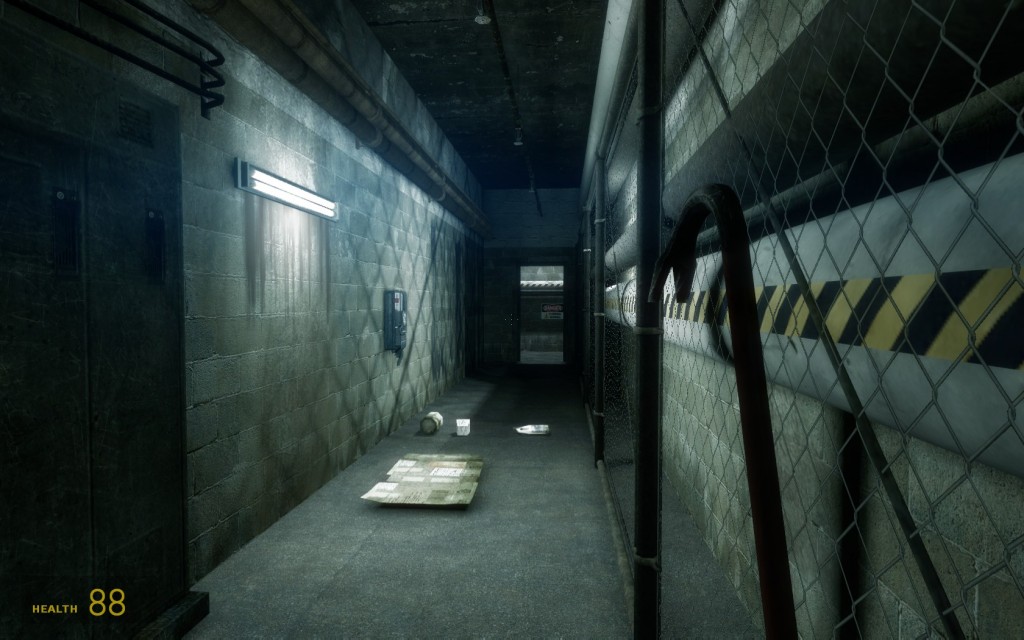 The main thing that drew me into this mod were the updated graphics and level designs. The visual graphics have been improved and include updates like high-res textures and more dynamic lighting. The mod also offers some additional visual effects or themes that stylize the game.

Level design has also been improved. While the basic structure or run through of each level is pretty much the same, a lot more details and objects have been added. I feel this is a great improvement and helps add to the immersion while playing. 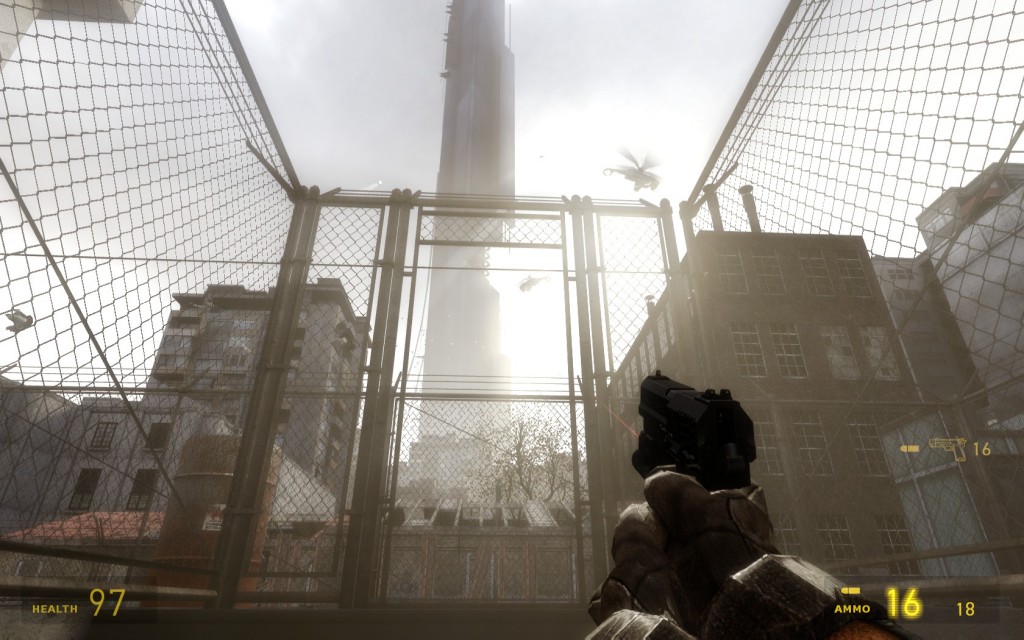 The Cinematic Mod also adds new and updated sounds to the Half-Life 2 games. I don’t really know how I feel about some of these changes. To me, Half-Life has some great sound effects. Hearing these sounds immediately brings me back into the game. Some of these new sound effects sound weird to me. It’s not that they’re of poor quality or anything, I’m just used to hearing a specific sound. For example, I loved the pistol sound effect when shooting. This mod changes that sound. While the new sound isn’t bad, it’s just… different.

The Cinematic Mod also updates many of the character models in the game. Unfortunately, I really do not like some of these new models. I was really hoping to see higher res and more detailed models, while keeping many of their features the same. Instead, most of these new models completely change the look of these characters. Similar to the problems I had with the new sounds, these new models, while not bad, are just not proper representations of the original characters. Luckily though, the inclusion of the new character models are completely optional when installing the mod. 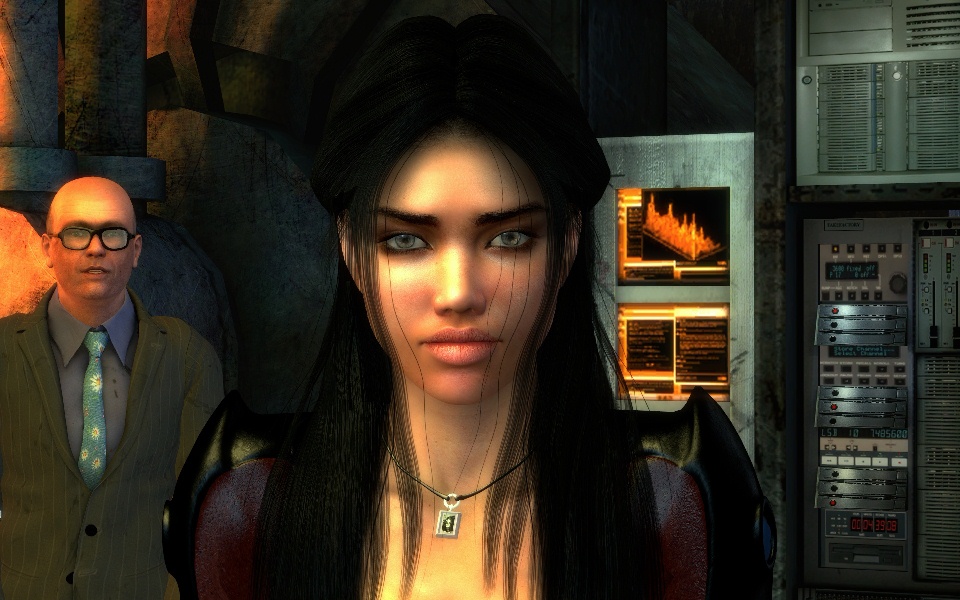 Worth the time and effort?

I think so. If you’re a fan of the Half-Life games and looking to replay them, or play them for the first time, install this mod at least for the visual and level design improvements. It’s been a while since I’ve replayed any of the Half-Life 2 games. The Cinematic Mod will definitely make this already enjoyable experience that much better.

You can pick up the Cinematic Mod v12 here. Also, be sure the check out the trailer below: