Sticking with their annual releases of Assassin’s Creed games, Ubisoft has just announced the next game called Assassin’s Creed: Black Flag. In this game you play as the grandfather of Connor from AC3. It looks like a majority of this game will surround ships and battles at sea.

The game is set to be released on October 29, 2013. This will be at least true for gaming consoles. As a PC gamer I’m more interested in its PC release, which will probably be around early 2014. Either way I’ll probably pick it up upon release and enjoy it. 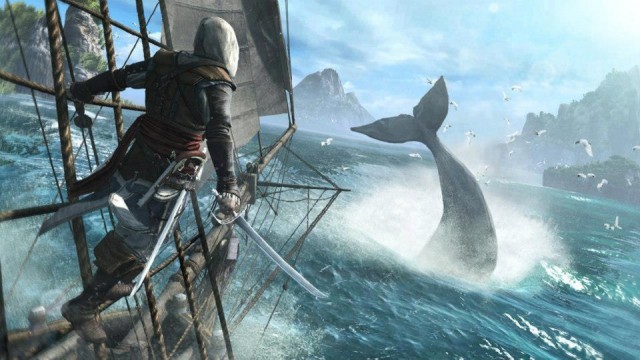